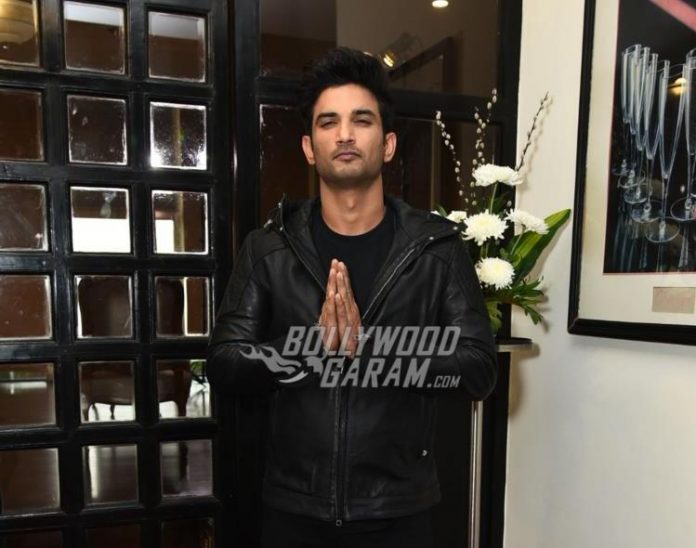 Bollywood received another shock after Indian actor Sushant Singh Rajput passed away on June 14, 2020. The actor reportedly committed suicide and his body was found hanging in his bedroom at his residence in Bandra, Mumbai.

Sushant was reportedly suffering from depression and was also being treated for his condition at a hospital in Mumbai. On Sunday morning, Sushant woke up at 6:30 am and was served pomegranate juice by his house help. The actor then shut himself inside his bedroom and did not come out for a long time. One of his house helps knocked the door to inquire about lunch, but there was no response.

The house help then informed Sushant’s sister who then rushed immediately and asked people to break open the door. When the door was opened, Sushant was found hanging by the ceiling fan with a bedsheet. The Kai Po Che actor’s publicist released an official statement while confirming the news and requested the media for privacy for the family as they undergo a tough phase.

The family members of Sushant have left from Bihar and are expected to arrive in Mumbai. The final rites of the actor are expected to be conducted on June 15, 2020. The entire film industry expressed shock over the news and conveyed condolences.