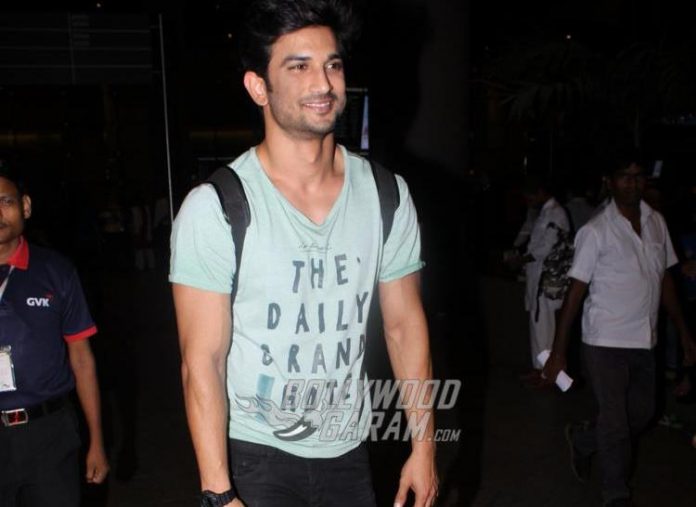 Late Bollywood actor Sushant Singh Rajput shot to fame with the film MS Dhoni: The Untold Story which was a biopic on the Indian cricketer Mahendra Singh Dhoni. However, the actor wanted to do another sports biopic and he had three people in mind – Saurav Ganguly, The Great Khali and Bhaichung Bhutia.

Sushant had tried his best for the rights of a biopic on Indian cricketer Saurav Ganguly and was very excited to play him on screen. The actor had approached Ganguly and had also asked his team to initiate talks with the former Indian captain. However, Ganguly had politely denied and said that he would not want to have a film made on him. Even then, Sushant had then said that if in case he changes his mind then he requested the cricketer to give the rights to him. The cricketer had then smiled and agreed to it.

Director Anand Kumar had recently revealed that Sushant was almost finalised for the biopic of Bhaichung Bhutia. The filmmaker in a recent interview had said that he could have looked like Bhutia because of his eyes and his athletic body.

Sushant Singh Rajput was found hanging in his apartment in Mumbai on June 14, 2020. The actor had apparently committed suicide as he was battling with depression.