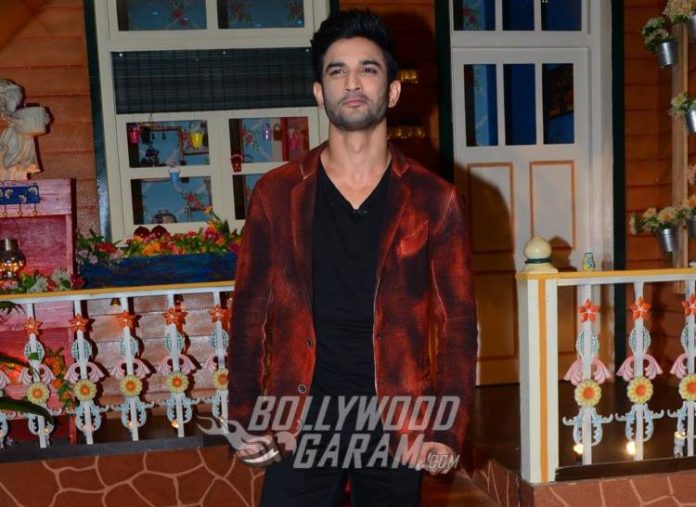 The death of Indian actor Sushant Singh Rajput has now become a national issue and the fans of the actor are raising their voices against some of the big names in the industry. A lawyer from Bihar has moved to the court and filed a criminal complaint against 8 big names in Bollywood including Salman Khan, Karan Johar and Ekta Kapoor.

The court has fixed the next date of hearing as July 3, 2020. The complaint has been filed by advocate Sudhir Kumar Ojha who has alleged that 8 people mentioned in the complaint have forced Sushant Singh Rajput to commit suicide. It has been further alleged that it is a conspiracy that had amounted to murder.

Ojha has further argued that the death of the actor has hurt the people of Bihar and the entire nation. The complaint has been filed under the sections 306, 504, 109 and 506 and Indian actress Kangana Ranaut has been mentioned as the witness.

Sushant Singh Rajput reportedly committed suicide at his residence at Bandra on June 14, 2020. He was found hanging from the ceiling fan when the house help and his sister had broke in to his room when there was no response for a long time. Sushant was last seen in the film Drive which also starred Jacqueline Fernandez.