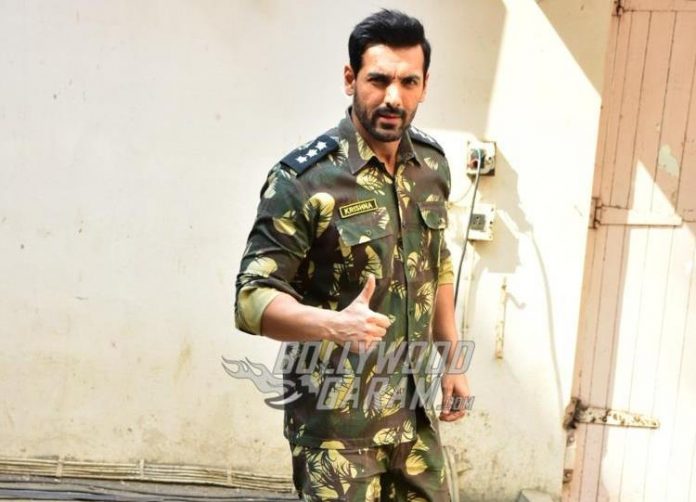 Indian filmmaker Milap Zaveri has confirmed that he is all set to begin work on the film Satayameva Jayate 2. The filmmaker shared picture of himself with John Abraham on Twitter. It was in 2018 when the film Satyamev Jayate was released and starred John Abraham and Manoj Bajpayee. The film received mixed reviews from the critics but was loved by the audience for the storyline and execution.

It also got the highest opening day for an A-rated film and thus became a commercial success. In December, 2019 Milap had confirmed that they would be doing a sequel to Satyamev Jayate and was expected to go on floors in April, 2020 but was delayed due to the coronavirus pandemic induced lockdown.

Now that things are slowly getting back in line and the government has started easing the lockdown, the director has said that they have started work on the project. The film will also stars Divya Khosla Kumar. The makers of the film had also revealed the posters of the film that featured John Abraham.

Zaveri is looking forward to make the sequel a good mix of humor and action so it becomes a complete entertainment flick. The first installment was about corruption and the sequel will be about the same subject in different sectors including politicians, journalists and police.