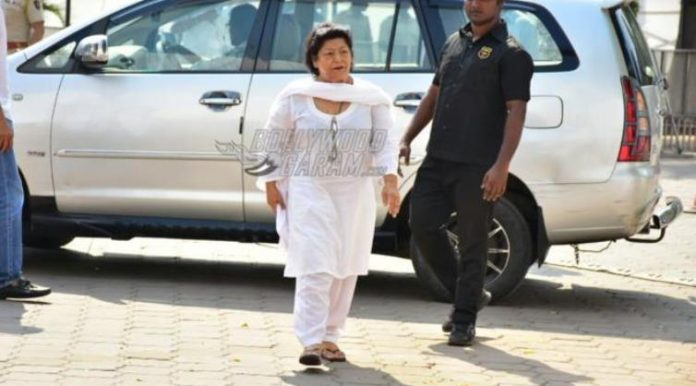 Veteran Bollywood choreographer Saroj Khan, who is known for choreographing some of the iconic songs in Hindi cinema, has been hospitalized after she complained of difficulty in breathing. Reports say that Khan was hospitalized for quite some time and has tested negative for coronavirus.

Some of the recent reports have claimed that Saroj Khan is doing much better now and is likely to get discharged soon. Meanwhile, as soon as reports of her hospitalization had spread, fans of the choreographer have been praying for her quick recovery.

Saroj Khan is one of the finest and prominent Indian choreographers who has massively contributed to Indian cinema. She has a career spanning about forty years and has so far choreographed about 2000 songs. Khan is also known as the Mother of Dance/Choreography in India.