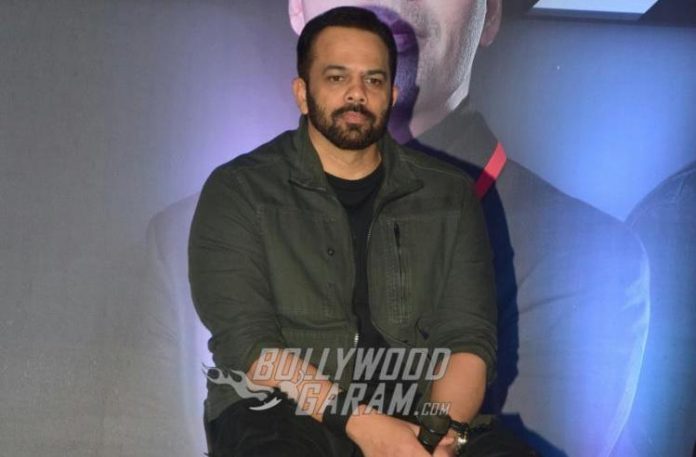 Ajay Devgn, Tusshar Kapoor, Kunal Kemmu, Arshad Warsi and Shreyas Talpade starrer Golmaal Again has released in the Indian movie theatres in 2017 and was helmed by Rohit Shetty. The filmmaker has now announced that the film is all set to re-release in New Zealand which is now coronavirus free.

Rohit Shetty shared the news through his Instagram profile on June 24, 2020 and added that it has become the first Hindi film to have a re-launch after COVID-19. The filmmaker shared a poster of the film and added “the show must go on”. New Zealand is now COVID-19 free and it is all set to open its theatres from June 25, 2020.

The film Golmaal Again is the fourth installment from the popular Golmaal franchise and it is also available on the OTT platform Amazon Prime. The horror comedy was released in November 2019. The first film from the Golmaal series was released in 2006 and since then it has been loved by the audience.

Rohit Shetty continues to remain the favourite in terms of action and comedy films. His choice of cast, creativity and songs has always managed to click with the audience who never miss an opportunity to go to the theatres for a Rohit Shetty film. His latest film Simmba starring Ranveer Singh and Sara Ali Khan also became an instant hit.