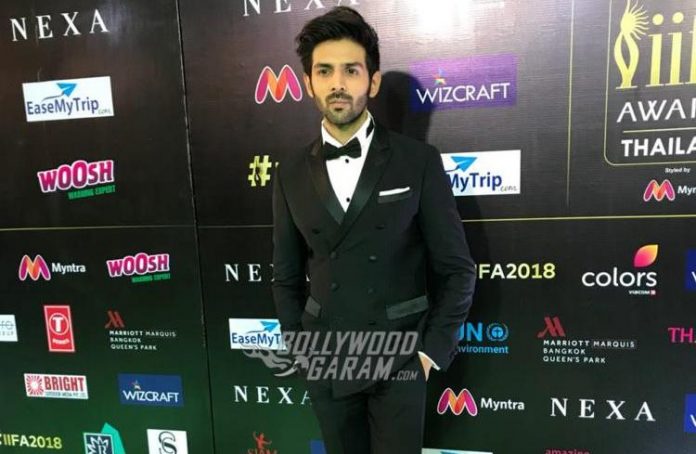 The coronavirus induced lockdown left the shootings of TV and films to a complete stand still since March, 2020. But now the government of Maharashtra has permitted to begin shoots but with restrictions and safety precautions. The makers of the upcoming film Bhool Bhulaiyaa 2 have said that they are all set to begin shoot from September, 2020.

The film stars Kartik Aaryan and Kiara Advani and is a sequel to the film Bhool Bhulaiyaa which had Akshay Kumar in the lead role. Kiara and Kartik were shooting in Locknow when the government had announced a complete lockdown in the month of March, 2020 due to the coronavirus pandemic. The makers are due to shoot for 35 days.

Director of the film Anees Bazmee while talking to a leading daily said that they have to go to Lucknow to finish the shoot. The director added that they have built a big set in the city which has been standing there for these months.

Bazmee added that they will be able to shoot in Lucknow only when the government of Uttar Pradesh permits them. The film also stars Tabu and was originally expected to be released on July 31, 2020. Kartik will be seen in a character similar to how Akshay was seen in the earlier film.