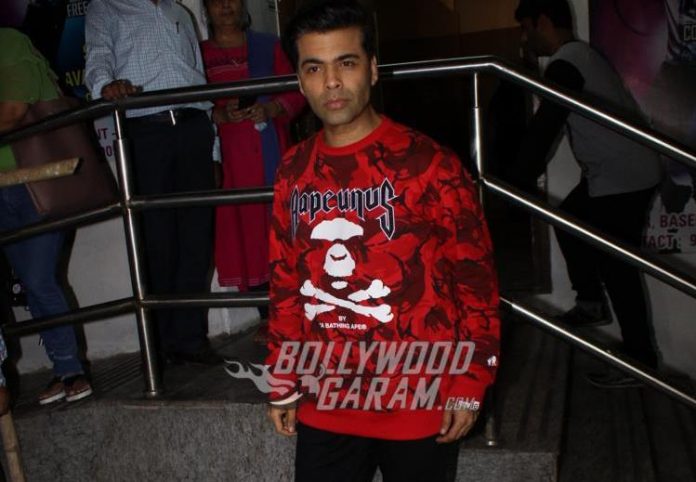 Dharma Productions giant Karan Johar, is one of the many celebrities from Bollywood who were ruthlessly trolled online and indirectly held responsible for the suicide of actor Sushant Singh Rajput. The Kai Po Che actor had allegedly committed suicide at his residence in Mumbai on June 14, 2020. While Karan Johar remained tight lipped on the issue, reports say that the producer has sent across his resignation to MAMI (Mumbai Academy of Moving Images).

The news has not been confirmed by people who are familiar with the progress have informed that the resignation has already been sent to director of MAMI Smriti Kiran. More reports have revealed that Deepika Padukone and the chairperson of MAMI had tried to convince Karan to stay back but the filmmaker had reportedly made his mind.

On the other hand Karan is maintaining a low profile on social media and has unfollowed most of the people on Instagram except a few celebrities. Apart from Karan Johar, other star kids like Sonakshi Sinha, Sonam Kapoor, Alia Bhatt and Varun Dhawan also faced the wrath of the fans, who called them the flag holders of nepotism.

Sonakshi Sinha quite Twitter and explained that she has blocked all the ways to receiving any negativity while other celebrities have limited their comment sections.