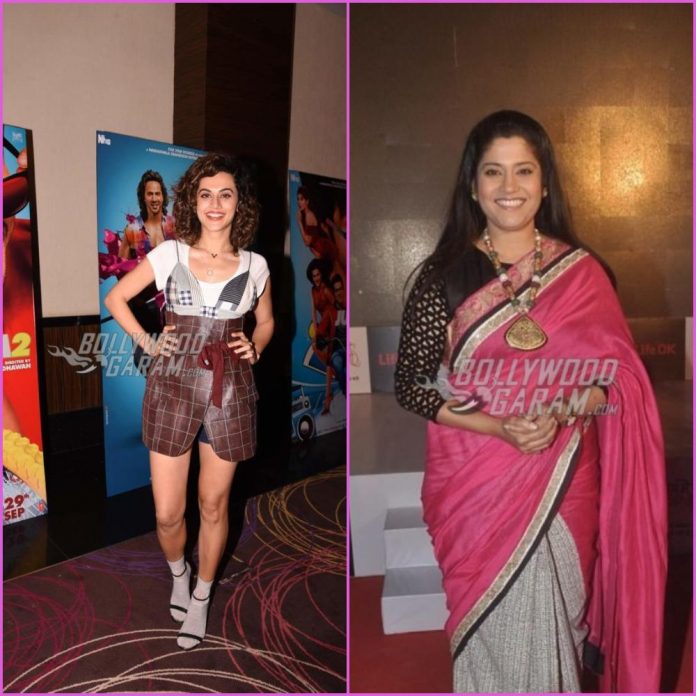 Taapsee explained about the insane bill that she received for the month of June, 2020. She also posted pictures of the bills for the month of April and May months where she had received a bill of Rs. 5,000 respectively. The actress chirped about the bill while wondering what new appliance she used or bought in her apartment in the past month. Taapsee had posted bills from another apartment where no one stays.

Another actress Renuka Shahane also shared about how her Rs. 5510 bill suddenly went up to 29,000. Apart from celebrities many people have complained about the unreasonable bills that have been sent by the electricity boards to the consumers at a time when.

Meanwhile a spokesperson from Adani Electricity said that the bills for March to May, 2020 were lower as they were on an average but the actual consumption as higher due to summer and increased usage during lockdown.