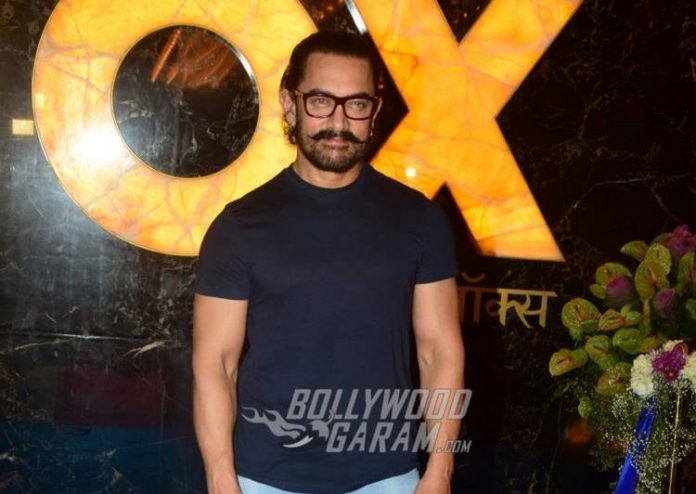 Indian actor Aamir Khan released an official statement which has said that a few of his staff members have tested positive for COVID-19 and were also attended by the BMC. The statement further added that the members who have been tested positive have been immediately quarantined. The Thugs of Hindostan actor was all praises for the BMC officials who were quick and brisk to take those who tested positive to a medical facility.

Aamir Khan added that the rest of the staff members have also been tested and the reports turned out negative. While Aamir’s mother Zeenat Hussain’s reports are pending and requested everyone to pray that she also tests negative for the virus. The actor also thanked the BMC officials for being quick in terms of taking action and fumigating the entire society after finding out about the positive patient.

Earlier a staff member of producer Boney Kapoor had tested positive for COVID-19 but the family had thankfully tested negative for the same. Mumbai and Pune are one of the worst affected cities in Maharashtra but as per reports the administration is doing their best to deal with the same with utmost care and professionalism.

The unlock process in the nation stared in June, 2020 but restrictions related to the economic outings and physical outings would continue to remain.