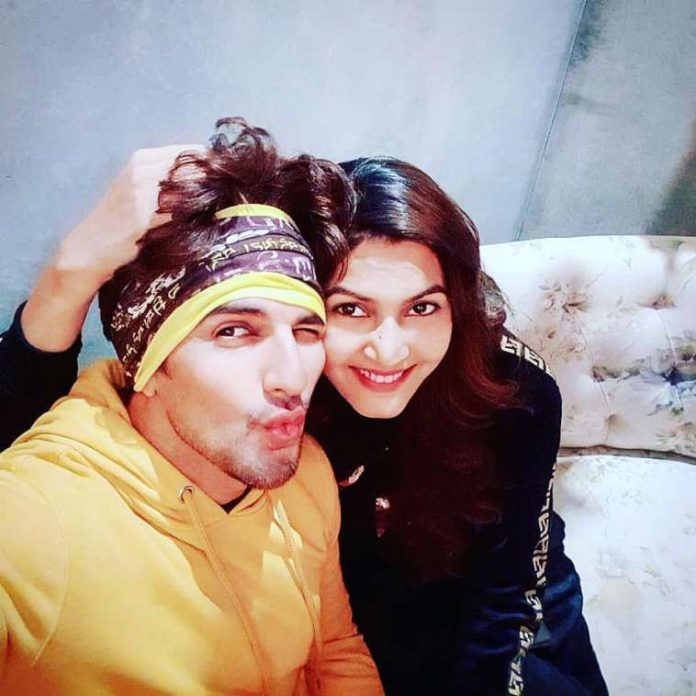 TV actor Manish Raisinghan got married to Sangeita Chauhaan in a low key wedding ceremony held at a Gurudwara in Mumbai on June 30, 2020. The wedding ceremony was attended by only the family members while other friends watched the entire ceremony through a video call. The pictures of the bride and the groom went viral on the internet and were shared by the fans of Manish.

Before the ceremony began, Sangeita took her social media account and shared the invite and also narrated their story with pictures. The two met each other first on the sets of the TV show Ek Shringaar Swabhimaan and soon the two started dating each other.

Manish is known for his role in the TV show Sasural Simar Ka. Earlier there were reports that Manish and his TV co-star Avika Gor were in a relationship. When Manish broke his plans about his marriage, his fans were left surprised. The two shared a great bond but had always maintained that they were good friends.