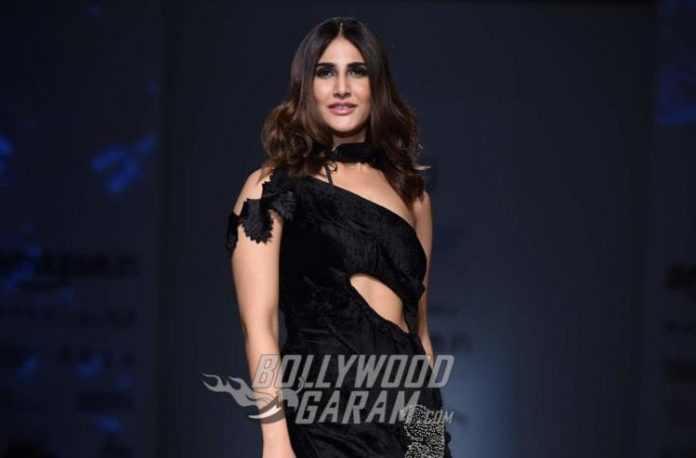 Indian actor Akshay Kumar had earlier announced about his upcoming espionage thriller Bell Bottom which is expected to be released in 2021. Actress Vaani Kapoor has become the new member to join the cast. The news was confirmed by the actress herself and announced it by sharing a picture with Akshay Kumar on social media.

Vaani shared the picture and also expressed her excitement to be a part of it. The actress while talking to a leading daily shared that she is excited to share the screen space with Akshay and also thanked the producers Pooja Entertainment for making her feel at home.

The upcoming thriller will be directed by Ranjit M Tewari and the script of the film was finalized during the lockdown. Now that Vaani has been roped in the work on the project is expected to begin soon. The story has been penned down by Parveez Shaikh and Aseem Arora.

Producer Jackky Bhagnani while talking about Vaani Kapoor said that she is an intelligent actor and added that he has loved her work on the screen. The makers of Bell Bottom are planning to release the film in April, 2021. Akshay was last seen in the film Good Newwz which also starred Kareena Kapoor, Kiara Advani and Diljit Dosanjh.