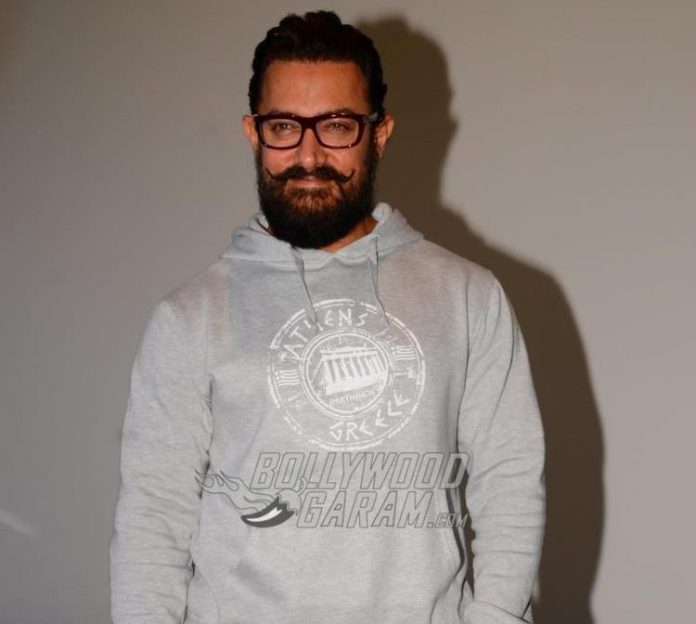 Just a day before Aamir Khan had revealed that one of his staff members in Mumbai had tested positive for coronavirus. The actor had also shared that while his family members tested negative for the virus, the reports of his mother Zeenat Hussain was pending. However, the actor has today revealed that his mother too has tested negative and thanked his fans for prayers and wishes.

The Dangal star Tweeted about the well being of his mother and going by his words, he seemed relieved that his mother has tested negative and is healthy. It was on June 30, 2020 when Aamir Khan revealed that one of his staff members had tested positive. Later, Aamir himself and his family members were tested for coronavirus. Thankfully, all the family members including himself tested negative.

Aamir also took the opportunity to thank the staff members at the Kokilaben Hospital in Mumbai for their support. The actor lives with wife Kiran Rao and son Azad. Khan is also a parent to daughter Ira and son Junaid from his first wife Reena Dutta.

On the work front, Aamir was last seen in the Thugs of Hindostan released in 2018 and is looking forward for the upcoming film Laal Singh Chaddha in which he will be seen playing the role of a sardar.