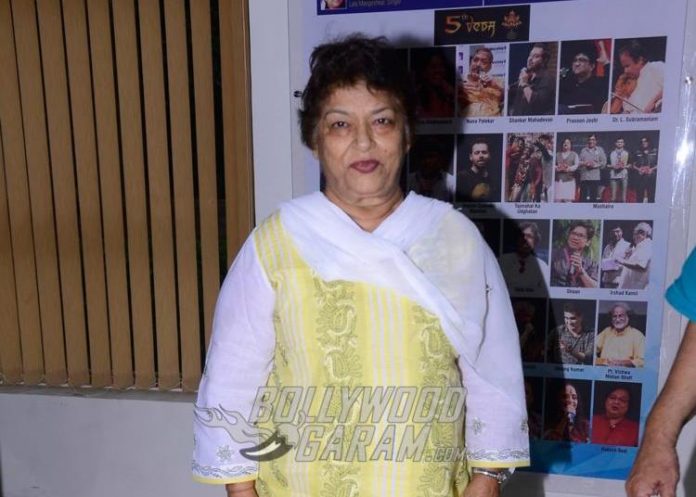 Veteran choreographer Saroj Khan, who was hospitalized a few days back, passed away of cardiac arrest on July 3, 2020. Khan breathed her last at 1:52 am and was admitted at the Guru Nanak Hospital. The choreographer was admitted to the hospital on June 20, 2020 after she complained of breathing issues. The 71 year old had tested negative of coronavirus and was recovering well. Khan also suffered from diabetes and a few other related ailments.

Saroj Khan started off as a background dancer at the age of 3 and got her first break as a choreographer in the year 1974 with the film Geeta Mera Naam. She last worked for the film Kalank in which she choreographed Madhuri Dixit for the song Tabaah Ho Gaye. Reports say that the last rites of the choreographer have been performed in Mumbai at 7 am. The daughter of Khan revealed that a prayer meet for her late mother will be hosted after three days.