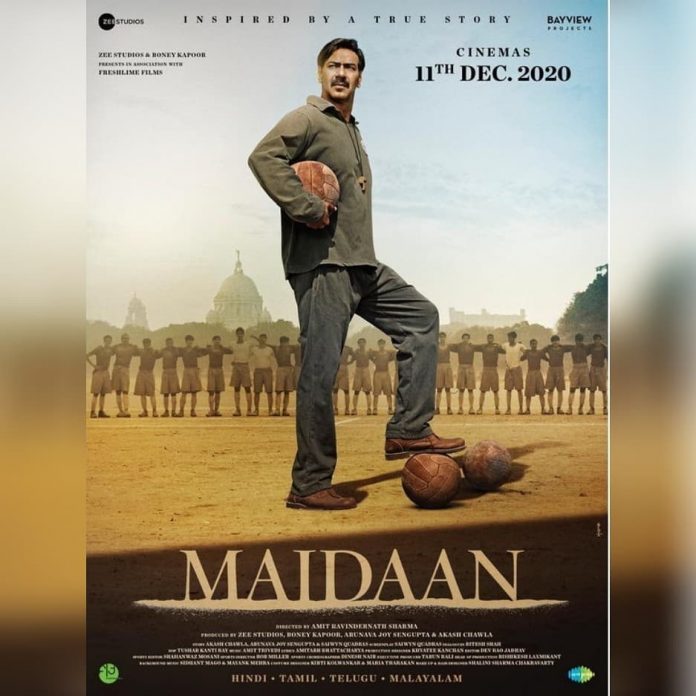 The coronavirus induced lockdown had led to the shutdown of the cinema theatres in India. Since mid-March the theatres in India have been shut down as a safety measure to stop the spread of the virus. Now that the unlock process has begun in the country, the Multiplex Association of India known as MAI has urged to allow the cinemas to reopen as it will help the mobilization of the resources in the ecosystem of the film industry.

Mai has added that it will also lead to a gradual resurrection of the sector. A statement was released by the association on July 2, 2020 which mentioned that multiplexes and cinemas are a part of the organized sector and play host to the customers who pay revenue. The MAI has argued that they are in a better position when compared to the crowded market places and would deploy mechanisms and guidelines to control the crowd along with social distancing measures.

It was also said that even if they open, it would take about 3 to 6 months for the things to get back to a normal state. The multiplex industry in India hires about 2,00,000 people directly and counts as the backbone of the Indian film industry. It accounts for about 60 percent of the film’s business revenues.