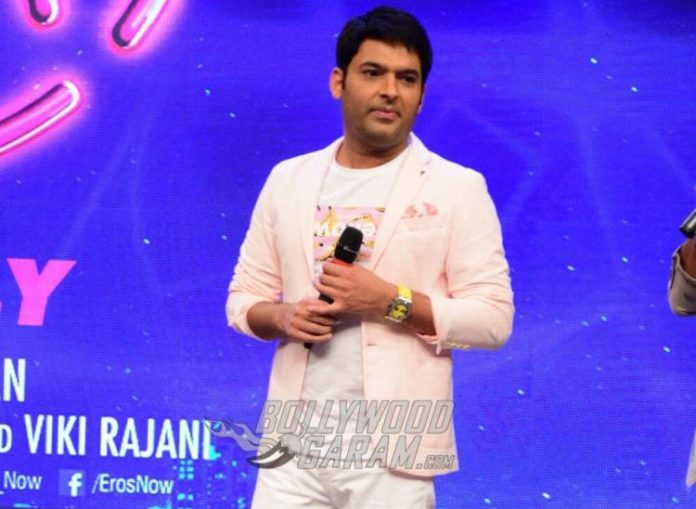 Due to the coronavirus pandemic, the shoot for all the TV shows and films were stalled as the lockdown was implemented by the government. Now that the unlock phase has begun, comedian Kapil Sharma is all set to return to the shoot sets of his comedy show. Reports say that the shoot of his show is expected to resume by mid-July, 2020.

The cast and crew of the TV show have already started to prepare to resume the shoot by mid-July. People familiar with the progress have revealed that the scripts and gags for various episodes have also been locked. Actors of the show including Kapil Sharma, Krushna Abhishek, Bharti Singh, Chandan Prabhakar and Kiku Sharda have been rehearsing through virtual conferencing.

More reports have revealed that Archana Puran Singh will be returning as the judge. Safety measures are being taken by the crew and several celebrities from Bollywood are being contacted. Even Sonu Sood has been contacted, who has recently won appreciation from people and the government for his efforts of sending the migrant laborers to their respective native places.

This time there will be a change in the format of the show as there will be no live audience and the team is now looking forward for an alternative.