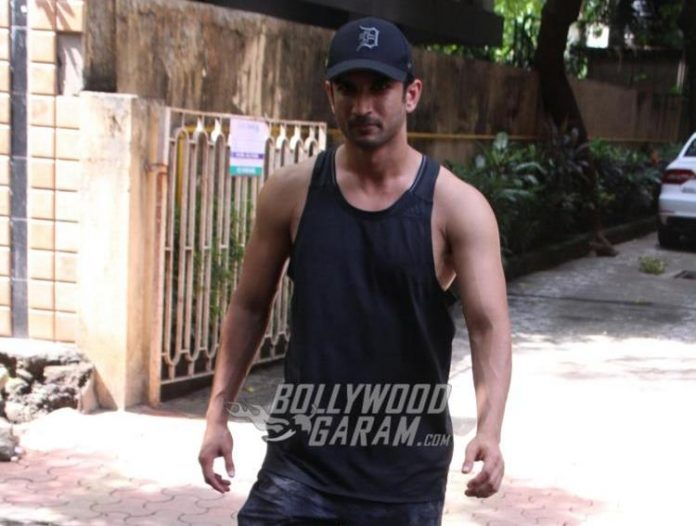 Upcoming Sushant Singh Rajput starrer film Dil Bechara has been in news ever since the death of the actor in June, 2020. After the makers had announced that the film would be released on an OTT platform on July 24, 2020, many fans of the actor had expressed their disappointment over the decision. A law student has now appealed to the National Human Rights Commission to cancel the OTT release and allow the film to be released in theatres instead.

Dil Bechara is expected to be released on July 24, 2020 and will be available for the subscribers as well as the non subscribers of Disney+Hotstar. The student, who has filed the petition, has been identified as Ashish Rai who has appealed to the NHRC and has requested to cancel the OTT release of the film so it could be released in theatres with full respect.

Sushant Singh Rajput allegedly committed suicide on June 14, 2020 and was found hanging at his residence in Mumbai.