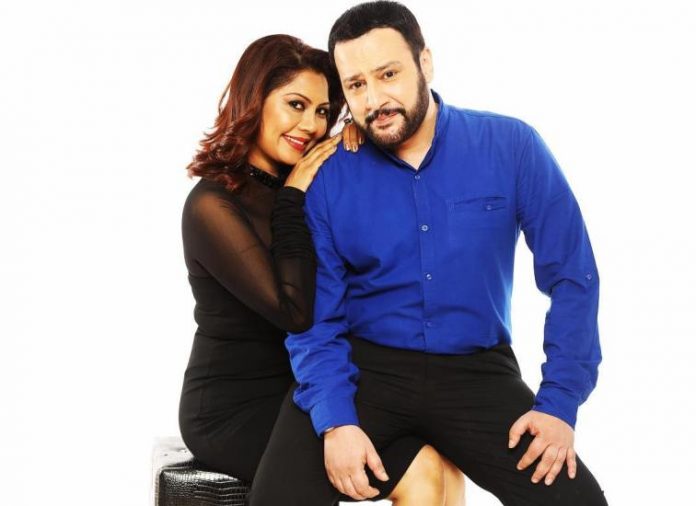 TV actors and real life couple Maninee De and Mihir Misra were once one of the cutest couples in the industry. But since the past six months the couple has been living separately. The couple had got married in 2004 in a private ceremony and their separation has been confirmed by the couple themselves.

Maninee while talking to a leading daily said that marriage has its own highs and lows like any other relationship and confirmed that she and Mihir have been living separately for about six months. The actress added that the reasons for their separation are too personal to be talked about in open. Mainee added that they gave their best to it but the outcome is not in their hands.

A report has revealed that Mihir has moved to Pune and is living with his parents while Maninee continues to live in Mumbai with her 21 year old daughter from her previous marriage. The actress said that they spent 16 years together and wished Mihir the best. Maninee also requested the media to respect their privacy and let them heal with grace.

Mihir and Maninee in the past have talked high about each other in a number of interviews. Maninee had once said that Mihir had made her a patient person.