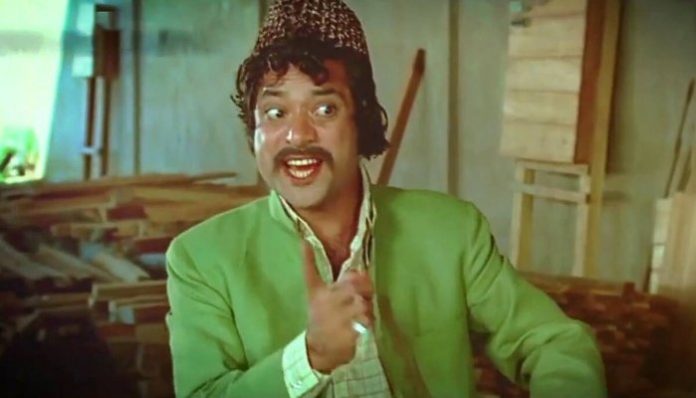 Veteran Indian actor Jagdeep, who was formerly known as Syed Ishtiaq Ahmed Jafri passed away at the age of 81 in Mumbai on July 8, 2020. The actor was popular for his character of Soorma Bhopali from the classic film Sholay. His sons Javed Jaafrey and Naved Jafrrey are popular TV producers. Syed Ishtiaq Ahmed Jafri was known by his screen name Jagdeep.

The actor also went on to do some of the films like Munna, Ab Dilli Door Nahin, Do Bigha Zameen and Aar Paar. The film Sholay made him popular due to the character that he had played. The fans and the audience were fond of the comic timing that Jagdeep had in his comic roles.

Not many comedians have been able to grab such a massive fan following like Jagdeep. Celebrities from Bollywood and several fans of the actor took their respective social media accounts to offer condolences to the family.

Jagdeep started off as a child actor in 1951 in a theatre play Afsana and since then there was no looking back for him. He was last seen as a police constable in the film Gali Gali Chor Hai in the year 2012. In recent times, he also worked in the films like Life Partner, Bombay To Goa and China Gate.