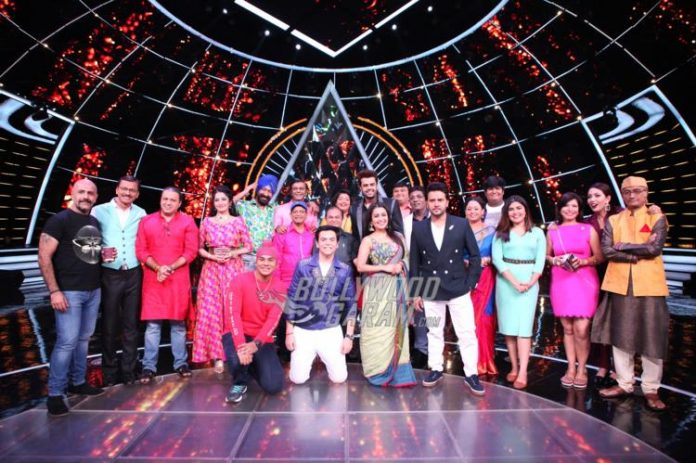 While a number of TV shows have already started shooting, the producers of the popular TV series Taarak Mehta Ka Ooltah Chashmah are yet to begin shoot. Fresh episodes of many of the popular TV series are all set to begin from July 13, 2020. While the permissions have been granted the makers of the TV series are get to resume shoot. It seems like the makers are making sure that they follow the guidelines strictly and make sure the safety regulations are followed as it remains a big concern considering that they have a huge cast.

Reports say that the makers of the show are calculating the best possible way to move forward and that they are worried about the safety of their cast and crew. It remains a question for the makers as to how to accommodate such a huge cast and manage to shoot for episodes at the same time.

On the other hand the shoots for the other popular shows like Aladdin-Naam Toh Suna Hi Hoga and Bhakarwadi have already begun, but they have not yet announced about when they would air the fresh episodes.

Asit Modi, the producer of Taarak Mehta Ka Ooltah Chashmah had earlier said that the biggest concern for him is to ensure the safety of the cast and crew.