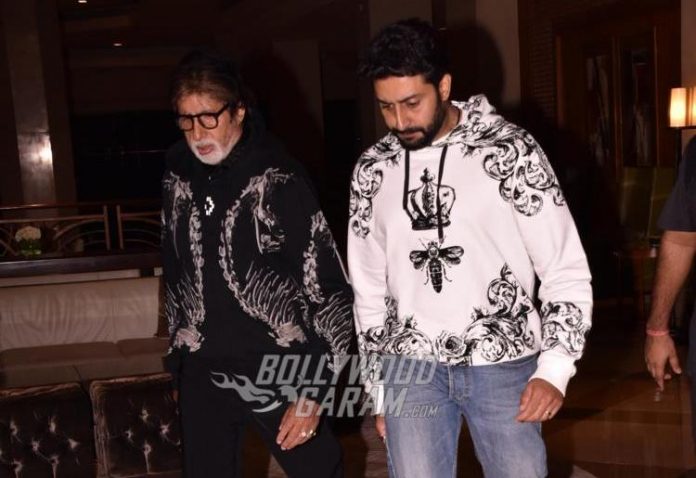 Abhishek and Amitabh Bachchan have been admitted to the Nanavati Hospital in Mumbai. Health Minister of Maharashtra Rajesh Tope gave an update about the health of the two and said that their condition is stable and that both are having mild cough and fever.

Soon after the news about the Bachchan family being hit by the virus broke, social media has been flooded with ‘get well soon’ wishes. Abhishek Bachchan also took his social media account and suggested fans not to panic.

Talking about Aishwarya Rai Bachchan and daughter Aaradhya, since they are not showing any symptoms the Brihanmumbai Municipal Corporation (BMC) has suggested that they remain under home quarantine. However, Health Minister Tope has said that it is up to Aishwarya and family to decide if they would like to get admitted. Reports say that their family doctors will be accessing the situation and decide if they will have to be admitted or not. The BMC has sealed all the three bungalows that are owned by the Bachchan family.