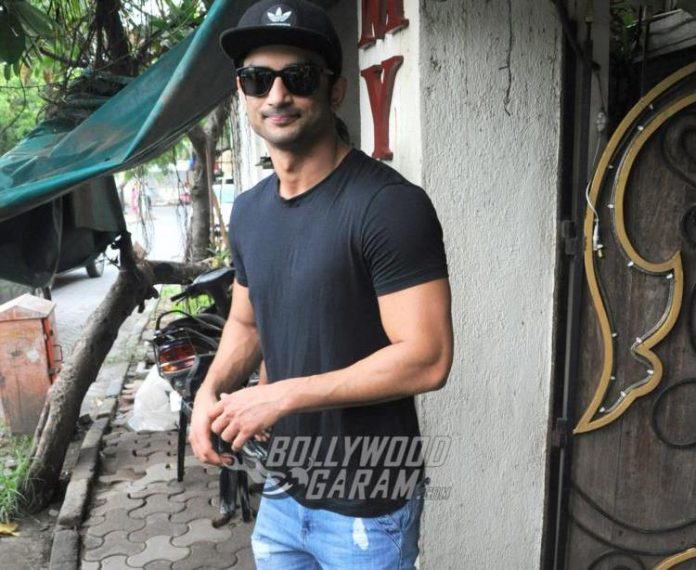 Indian actor Sushant Singh Rajput shocked his fans when he allegedly committed suicide at his plush apartment in Bandra on June 14, 2020. While the police is continuing the investigation in the case, DCP Abhishek Trimukhe said that they questioned three psychiatrists. Trimukhe added that they questioned three psychiatrist and one psychotherapist in the case.

One of the officers on the condition of anonymity said that Sushant did not visit any doctor regularly and changed his doctors frequently. After every two to three visits, the actor used to change his doctor. During the lockdown, the actor had consulted a doctor over phone but he did not follow his advise.

Sushant Singh Rajput started to see doctors since November 2019. One of the doctors had revealed that one of the medicines that the actor was taking, had to be taken for a longer duration but he had stopped taking it.

Sushant Singh was found hanging inside his bedroom of his apartment in Mumbai in June, 2020.The Kai Po Che actor was reportedly suffering from depression and decided to end his life due to all the stress that he was facing. According to his friends and family, the actor did not have any financial issues but had reportedly faced a lot of rejection from the industry.