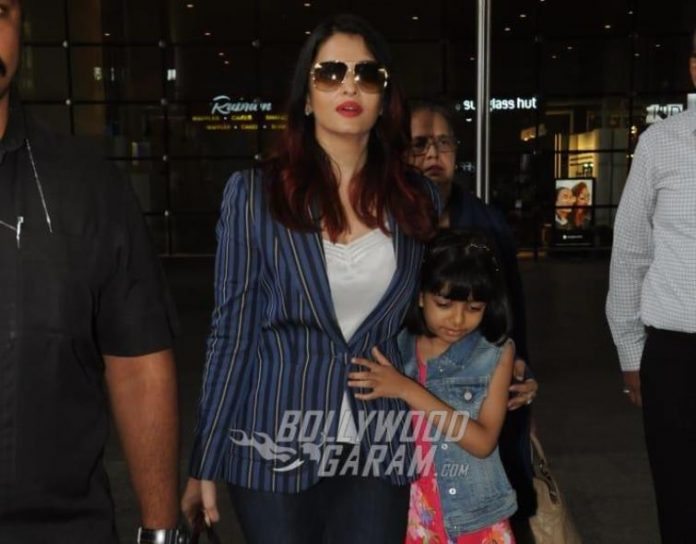 The information was given by Abhishek through a tweet who thanked his fans and well-wishers for the prayers. The Refugee actor informed that Aishwarya and Aaradhya tested negative and have been discharged from the hospital and will remain at home. Abhishek added that he and his father will remain at the hospital under the care of the medical staff. A car belonging to Bachchan family was seen leaving the hospital and entering their residence Juhu in Mumbai.

It has been almost two weeks since the Bachchan family announced that members of their family had tested positive. Jaya Bachchan escaped the virus while Amitabh Bachchan, Abhishek Bachchan, Aishwarya Rai Bachchan and Aaradhya Bachchan got infected.

Initially, Aishwarya and Aaradhya were at home as they were asymptomatic, but soon they developed breathing difficulties. The Brihanmumbai Municipal Corporation on July 26, 2020 had declared their residence Jalsa as a no containment zone and also took down the sign that was put on the gate. Amitabh Bachchan continues to give updates about his health from the hospital.