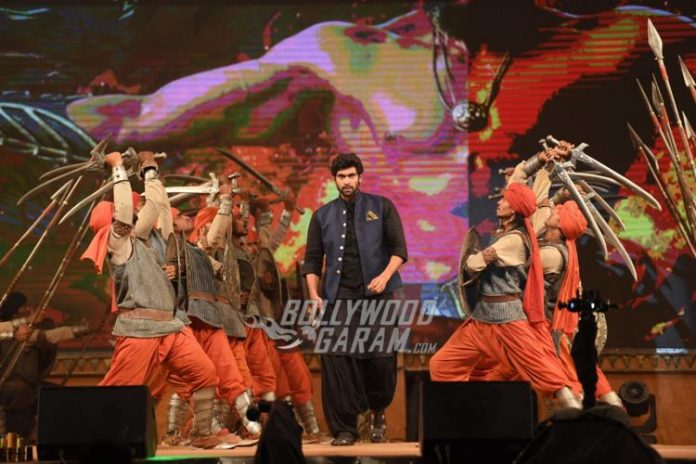 Indian actor Rana Daggubati recently announced about his engagement with his lady love Mihika Bajaj. The couple had a formal Roka ceremony in the month of May, 2020 amidst the lockdown and was attended by the immediately family members only. Now the actor has made the announcement about his wedding date.

Daggubati recently confirmed that he is getting married on August 8, 2020. The actor shared that it is going to be a very personal affair and is also going to be the best time of his life.

Talking about Mihika Bajaj, she is a designer by profession and owns her own event company. The Baahubali actor also revealed that his lady love lives nearby and till now things have been running smoothly. Rana also shared that things have been going smoothly was all praises for Mihika. The actor also said that they draw positive energy from each other.

Rana Daggubati is an established star in the south film industry and has also done a few Bollywood films including Dum Maaro Dum, Baby, The Ghazi Attack and Yeh Jawani Hai Deewani in the past. The actor gained world-wide recognition after he played the role of Bhalladeva in the the Baahubali franchise. Rana was appreciated for the role that he played in the Prabhas starrer flick.