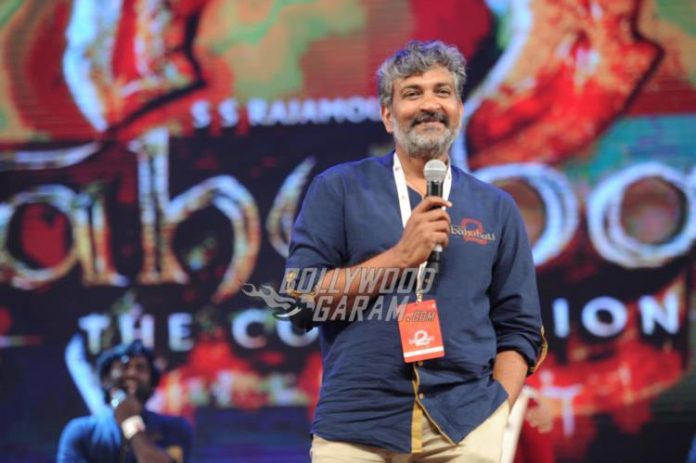 While a number of celebrities are also getting in to the trap of COVID-19 , Baahubali director SS Rajamouli and his family have tested positive for coronavirus. The director revealed about it through an Instagram post and revealed that he and his family had developed fever that subsided by itself.

Rajamouli also expressed that he is also waiting for their anti-bodies to develop so he can donate plasma for the plasma therapy treatment. On the work front, the director is waiting to resume work on his much awaited film RRR which stars Ram Charan and Jr NTR.

Ram Charan and Jr. NTR will be seen playing the role of brave and fierce freedom fighters in a period drama. The cast and crew were expecting to do trial shoot after the restrictions on shooting were recently lifted. But after the news of Rajamouli’s COVID-19 infection, the trial shoot has been cancelled.