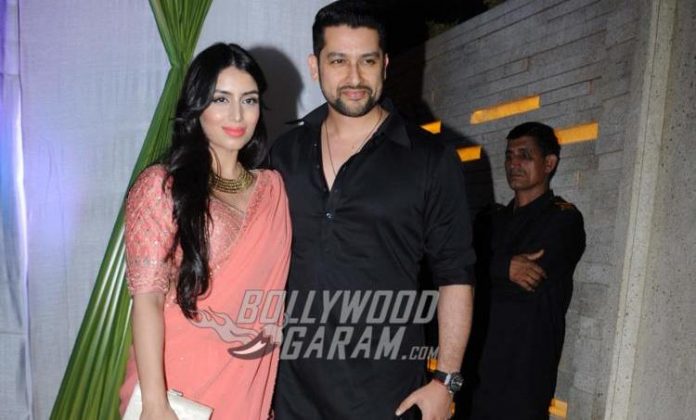 Indian actor Aftab Shivdasani and wife Nin Dusanj have become proud parents to a baby girl. The news of the newborn was given by the actor in an Instagram post and wrote that they are now a family of three.

It was in June 2014, when Aftab and Nin had a simple court wedding and then had a traditional wedding ceremony in Sri Lanka in 2017. Soon after the message went live, congratulatory messages from friends and family members started pouring in. Vivek Oberoi, who has been his co-star in the films Grand Masti and Great Grand Masti, also congratulated the couple through a social media post.

Aftab has appeared in a number of films in Bollywood and had started off since childhood. As a child artist, the actor has appeared in the film Mr. India which also starred Anil Kapoor and Sridevi. Aftab has also worked in the films like Kasoor, Awara Paagal Deewana, Bin Bulaye Baarati, Kyaa Kool Hain Hum 3 and others.

Aftab was last seen in the film Setters released in 2019. The actor made his debut with the film Mast which also starred Urmila Matondkar in the year 1999. Aftab also did a web series Poison 5 which is directed by Vishal Pandya and also stars Raai Laxmi.