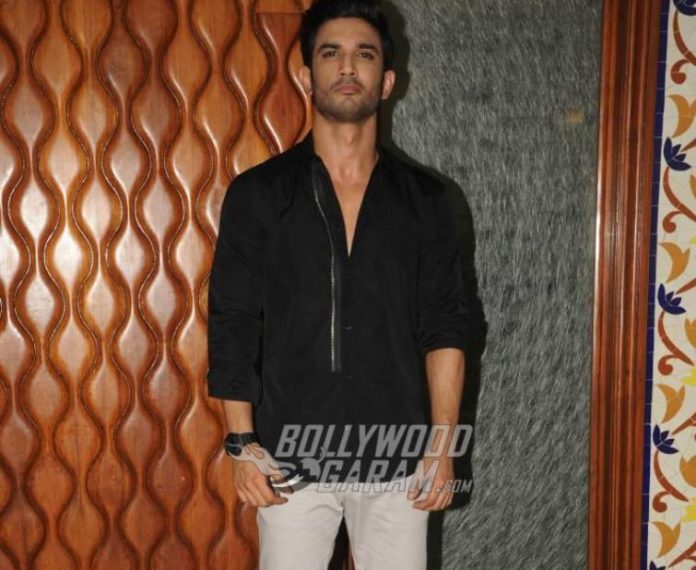 The Sushant Singh Rajput suicide case has taken a new turn after Solicitor General Tushar Mehta stated that the Centre accepted the request by Bihar government for a CBI inquiry. Mehta also informed the Supreme Court that notification for a CBI investigation is expected to be declared by the end of August 5, 2020.

On the other hand Rhea Chakraborthy has filed a petition in the Supreme Court for the case to be transferred to Mumbai from Patna. Even the Chief Minister of Bihar Nitish Kumar has rallied for a CBI probe in the case related to the actor.

Rhea Chakraborthy’s lawyer has argued that since the incident took place in Mumbai, Bihar does not have the jurisdiction. The recent development has brought a big relief for the fans and the family of the actor. The fans and family of Sushant have been demanding for a CBI probe since a long time and now it seems like there could be a ray of hope.

Celebrities like Kangana Ranaut, Shekhar Suman and Rhea Chakraborthy herself have been demanding a CBI probe in to the matter. Sushant Singh Rajput was found dead in his apartment in Bandra area in Mumbai on June 14, 2020. The Mumbai police declared it as a suicide case but the fans and family have alleged foul play.