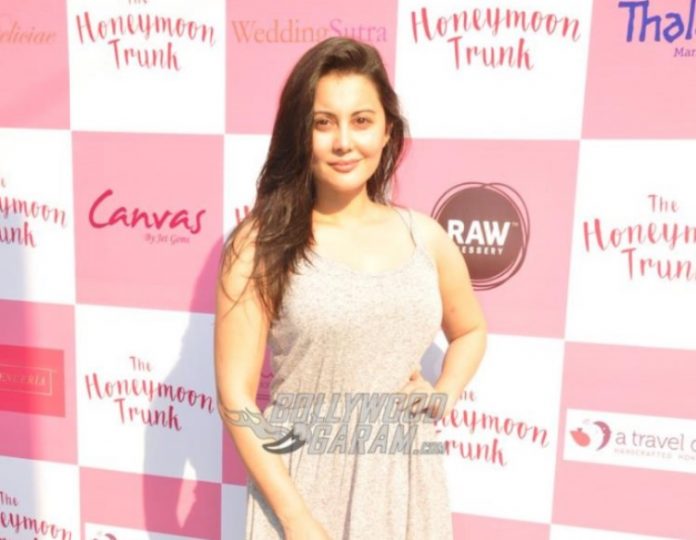 Indian actress Minisha Lamba, who is known for her films like Bachna Ae Haseeno, Well Done Abba and Yahaan, recently got divorced from her husband Ryan Tham. The couple has parted ways after being together for five years. Minisha and Ryan had got married in a low key wedding ceremony in 2015 after they dated for two years.

The Bachna Ae Haseeno actress, while talking about the divorce said that it was an amicable decision but did not reveal any reasons behind the split. Minisha also informed that the legal formalities for the same have been done.

The actress in an earlier interview had spoken about how she met Ryan and said that she met him at his night club, where he had ignored her a couple of times. After a few weeks, they started talking to each other at a friend’s place. Minisha had then also opened that she had started liking him from the first sight.

Ryan and Minisha went through a rough patch of their marriage in 2018 and the two have been facing differences for some time. Minisha Lamba made her debut in Bollywood with the film Yahaan and shot to fame with the film Honeymoon Travels Pvt. Ltd. The actress was last seen in the film Bhoomi in 2017 and also appeared in the film Bheja Fry 3.