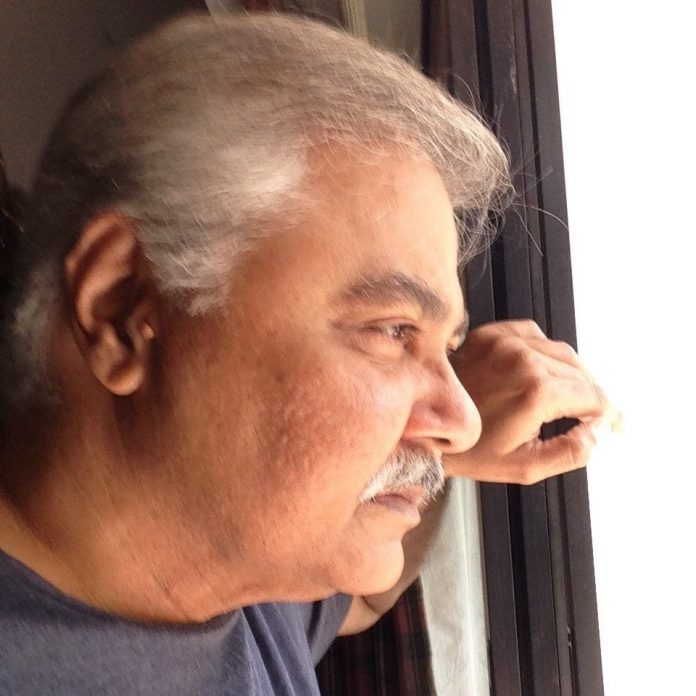 Indian actor Satish Shah of Sarabhai Vs Sarabhai fame, had tested positive for coronavirus in July, 2020. The 69 year old actor thanked the doctors and other medical staff members to help restore his health back to normal. It was on July 20, 2020 when Shah was admitted to the Lilavati Hospital after he had contracted the virus and was discharged on July 28, 2020.

Satish Shah also revealed that he is doing absolutely normal and have quarantined himself till August 11, 2020 as per protocol. The Yeh Jo Hai Zindagi actor developed fever that was taken care of with the help of medicines. But later when he was asked to get himself tested, he turned out to be positive and he got admitted to the hospital immediately.

Shah while talking to a leading daily recommended that everyone should get medical help as they are constantly monitors by doctors and in this way complications could be avoided. The actor also appealed that there is nothing to panic about and it creates complications only when people have health issues.

Satish Shah also said that in his case it was his age factor that made him cautious but is now fine and doing well. The actor has been a part of the industry with a career spanning more than four decades and is best known for his comedy series Sarabhai Vs Sarabhai.