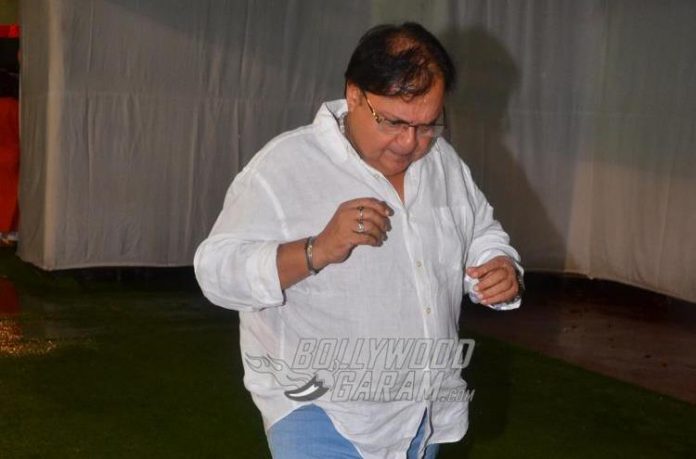 Indian actor Rakesh Bedi has now joined the cast of the popular TV show Taarak Mehta Ka Ooltah Chashmah. Reports say that the actor will be playing the role of Taarak Mehta’s boss role. Rakesh will be seen in a cameo appearance. The actor revealed that he has started shooting for it and his entry will soon be aired soon.

Bedi confirmed the news while talking to a leading daily and said that he started shooting for the show from August 14, 2020. The cameo was actually narrated to Bedi long time back which was about 12 years ago. However, things could not be materialized as things and the situation were not favorable. Another reason was that the story could not be taken in that direction and it was more about Jethalal.

This time there will be a slight change and Bedi’s character will be introduced. The character of Taarak Mehta’s boss was always a part of the show but was never introduced or explored. Rakesh Bedi has been a part of some of the remarkable TV shows like Shrimaan Shrimati, Zaban Zambhal Ke and Yeh Jo Hai Zindagi.

He was last seen in the series Bhabhi JI Ghar Par Hain in which he played the role of Angoori’s father. Rakesh spoke about working during the pandemic and said that he is not scared of stepping out as he feels that if he does not step out then how is he going to work.