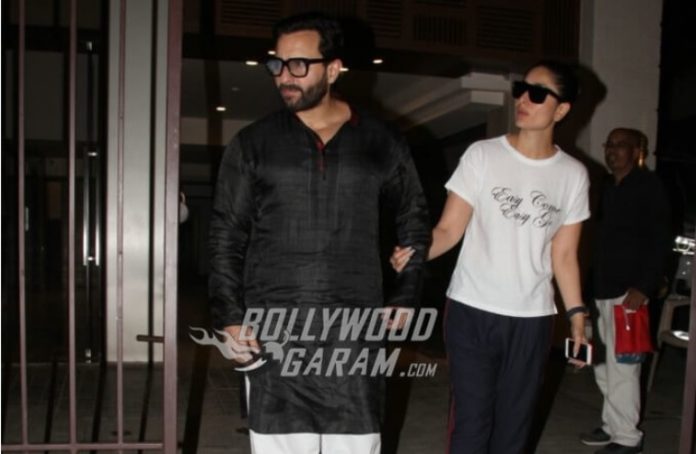 Indian actress Kareena Kapoor and husband Saif Ali Khan are expecting their second child together. The Bollywood couple are already parents to a three year old son Taimur Ali Khan. An official annoucement was made by the couple in a joint statement. The coupl thanked their fans and well-wishers for their love and support.

Saif Ali Khan’s sister Soha Ali Khan was one of the first ones to congratulate them. Father Randhir Kapoor also confirmed the news and said that his daughter is due to deliver in March, 2021. It is surely a happy time for the entire Khan family.

This reminds of the time when the Refugee actress was expecting her first child and she was all out showing off the best of her style despite a baby bump and was also working full time. The actress set a perfect example as she was working for the entire term of her pregnancy with her son Taimur Ali Khan.

Kareena Kapoor Khan was also quick to return back to work post her pregnancy and started working on the film Veere Di Wedding that was released in theatres in 2018. The actress intends to complete work on her film Laal Singh Chaddha, before her baby bump begins to show out. The film also stars Aamir Khan, who has returned working on the film post the coronavirus pandemic break.