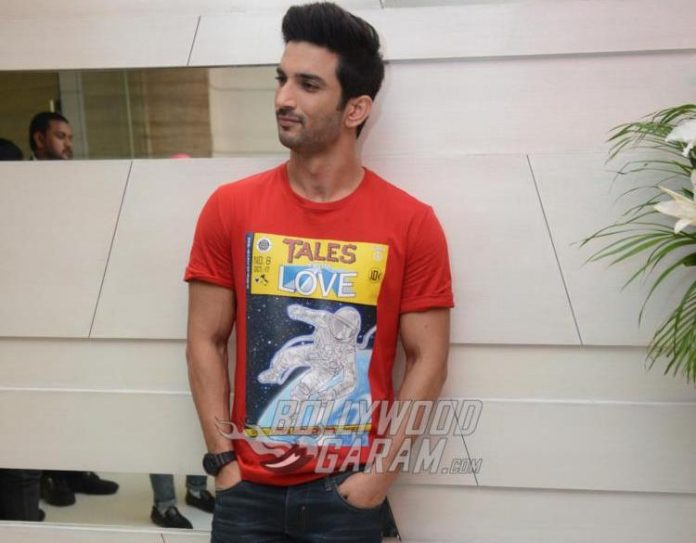 In some good news for the fans of late actor Sushant Singh Rajput, the Supreme Court verdict is out and has handed over the case for CBI probe. The apex court clarified that the CBI will be taking over all the investigations and in to the Sushant Singh Rajput case and added that an impartial probe is the need of the hour.

The Mumbai Police has been asked to hand over all the evidence that it has collected to the investigation agency and added that any other case that is registered in connection to the actor’s death will also be investigated by the CBI. While announcing the verdict, the SC highlighted a few points stating that the Kai Po Che actor was a talented star and died before his full potential could be realized. It was added that the family and admirers are waiting for the outcome of the probe that would be a measure of justice for Sushant’s father who lost his only son.

The SC has also asked the states Bihar and Maharashtra to cooperate with each other for an unbiased probe. Sushant Singh Rajput was found hanging at his plush residence in Bandra on June 14, 2020. The initial investigation was conclusive that it was a suicide, but after about 40 days of his death, Sushant’s father has alleged that Rhea Chakraborthy has a hand in the case and force Sushant to take the drastic step.

Some are also speculating that Sushant cannot commit suicide and that he was murdered.