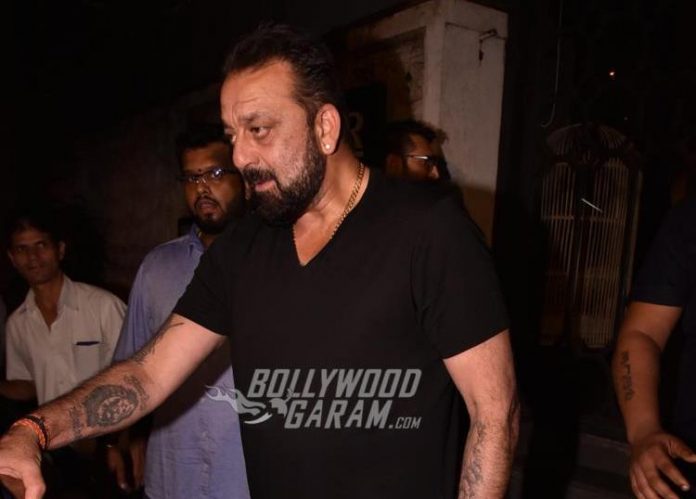 Indian actor Sanjay Dutt was recently admitted to the hospital after he was diagnosed with stage 4 lung cancer. The Khalnayak actor is currently undergoing preliminary tests at the hospital and is expected to return back home once the tests results are out.

Family and friends of the actor have said that it is surely going to be a long journey for the family but are determined to face it with determination and confidence. At present Sanjay is not expected to be at the hospital for a long time and will return home. However, he will have to make frequent visits to the hospital.

Wife Manyata Dutt recently returned back to India from Dubai after she along with her children were stuck in Dubai during the lockdown period. She is currently under quarantine period and Sanjay Dutt is seen being accompanied by sister Priya Dutt for hospital visits. Earlier reports had said that Sanjay was expected to fly to the United States for his treatment.

But now it is known that the Munna Bhai MBBS actor will be completing his preliminary treatment in Mumbai and will be then planning to travel depending on the COVID situation. Dutt had earlier informed his fans that he is taking a break from work but then it was revealed that he was diagnosed with lung cancer.