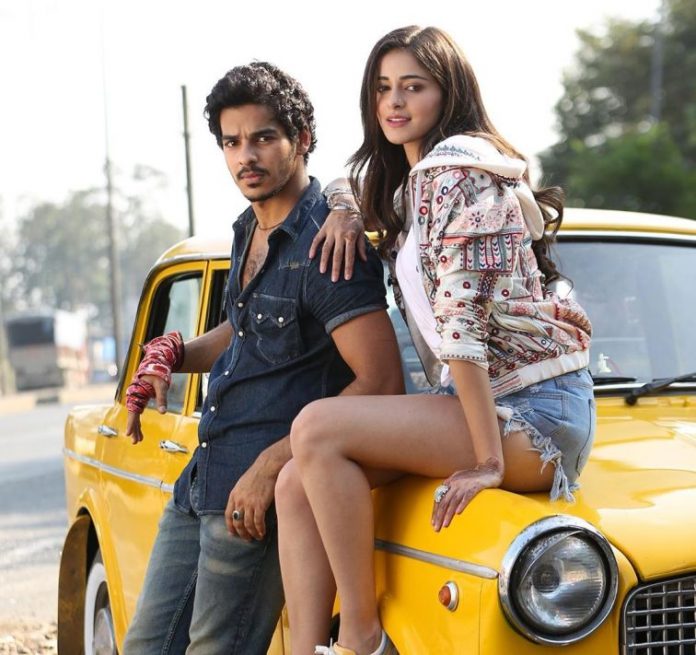 Ishaan Khatter and Ananya Pandey starrer upcoming film Khaali Peeli official teaser has been released. The young actors have been paired together for the first time and the teaser surely looks promising.

Ishaan and Ananya are seen in interesting characters in the 1 minute 19 second teaser while they are on the run. The teaser begins with a police announcing on a walky-talky that a girl and a boy have run away in a taxi and are suspected to have done something wrong.

This is when Ishaan’s character introduces himself as a taxi driver and clarifies that the announcement being made on the walky-talky is him along with his ‘item’ (girlfriend). Ishaan also informs that they have done something that is on a very different level.

The entire teaser has shown Ishaan and Ananya on the run while they are running with a bag full of money and jewellery. Going by the teaser, it seems to be an interesting plot. The film is directed by Maqbool Khan and produced by Ali Abbas Zafar and Himanshu Mehra. Khaali Peeli was expected to be released in theatres on June 12, 2020 but had to be postponed as all the theatres are shut due to the coronavirus pandemic. The film will now have an OTT release on Zee5.