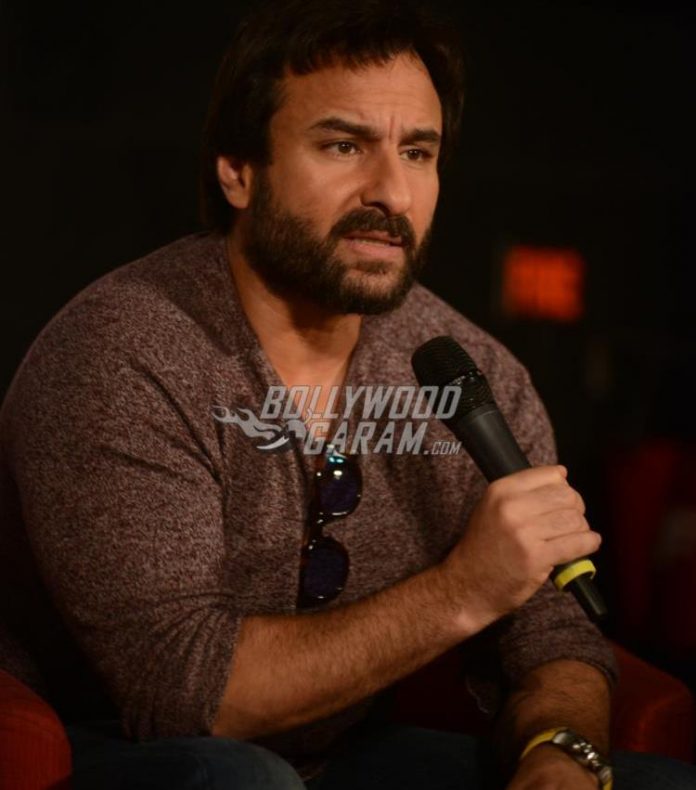 Indian actor Saif Ali Khan has made another big announcement after he is all set to embrace fatherhood for the fourth time. The actor has announced that he is all set to turn in to an author and will be writing down his autobiography. Saif Ali Khan also said that he will be revealing some of the inside details about his home, family, career in films, successes, failures, inspirations and influences.

The book is expected to be launched by 2021. Saif while talking to a leading daily spoke about turning in to an author and explained that there are many things that need to be recorded or they would be lost with time. The Chef actor also fondly expressed that it would be nice to look back and remember and confessed that it was a funny, moving as well as a selfish endeavor.

The book does not have a title yet but he is expected to open up about his signature style that will have a dash of humor. However, the news of Saif writing down his autobiography has cracked up the netizens who shared a number of funny memes on the internet.

On August 12, 2020 it was announced that Saif Ali Khan’s wife Kareena Kapoor Khan is expecting her second child. This will be the fourth one for Saif.