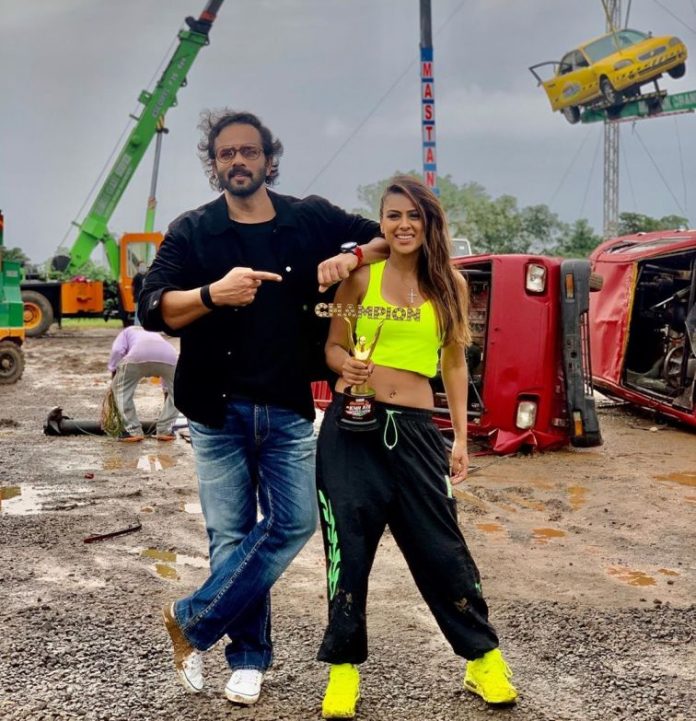 TV actress Nia Sharma has claimed the title of the tenth season of the celebrity reality show Khatron Ke Khiladi. The finale episode of the series was aired on August 30, 2020. The special edition of the show witnessed some of the old contestants of the show. Filmmaker Rohit Shetty left the audience impressed with his charm as he returned as the host.

Nia Sharma managed the beat other finalists Jasmin Bhasin and Karan Wahi during the finale championship. The show also saw the participation of other celebrities including Bharti Singh, Jay Bhanushali, Aly Goni, Haarsh Limbachiyaa, Karan Patel and Rithvik Dhanjani. The special edition was thoroughly enjoyed by the audience as it showed off some high octane stunts and some entertainment by the participants and the host.

Khatron Ke Khiladi Made In India was shot in Film City in Mumbai which was different from other seasons of the show as they have always been shot at locations abroad. Nia Sharma has been a part of the popular show Naagin 4 in which she was seen playing the role of Brinda.

Co-contestant Jasmin Bhasin has also been a part of the show, which has now gone off air and has been replaced by Naagin 5. Khatron Ke Khiladi is the Indian version of the American show Fear Factor.