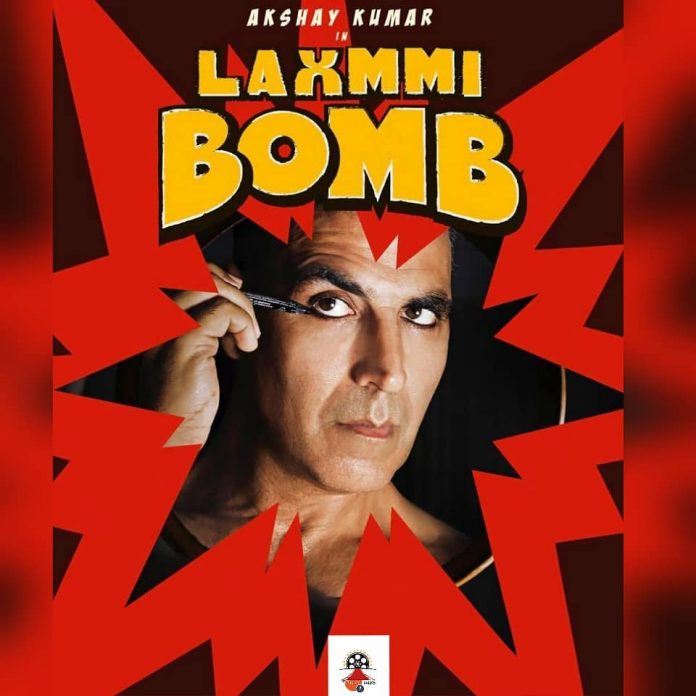 Akshay Kumar and Kiara Advani are all set to be seen in the upcoming film Laxmmi Bomb. Due to the coronavirus pandemic, the makers of the film recently revealed that they will be having a digital release for the film instead of releasing in theatres later. Laxmmi Bomb is one of the most awaited films and the audience has been waiting for it since long. The film was expected to be released in May, 2020, but was delayed due to the pandemic and so far there is no clarity as to when the theatres would be allowed to be opened.

Reports say that the film is now all set to be released during Diwali, 2020, but no date has been confirmed. This is also a time when Varun Dhawan and Sara Ali Khan starrer film Coolie No. 1 will be released on an OTT platform.

The makers of Laxmmi Bomb are due to shoot for a few patches. Akshay Kumar is currently in London as he is shooting for the film Bell Bottom and as soon as he returns he will be finishing the rest of the portions for Laxmmi Bomb.

For now the makers are already editing the film and the final touches will make the film ready for a premiere. Official announcement about it is yet to be made.