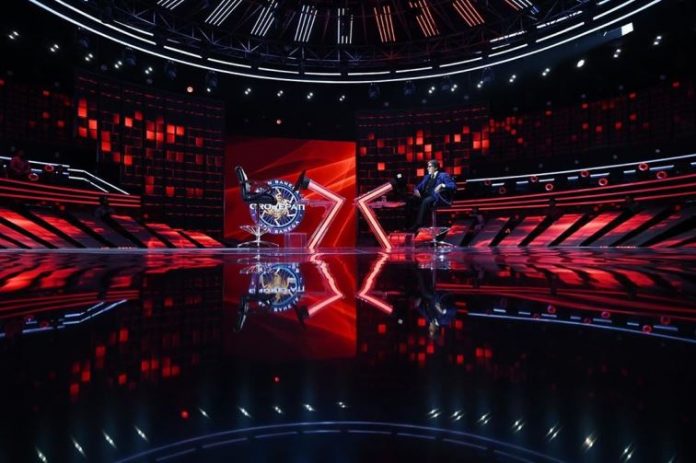 The much awaited season 12 of the popular game show Kaun Banega Crorepati is all set to return. The makers of the show have started filming for it from September 7, 2020. The host Amitabh Bachchan shared a few glimpses of the shoot on social media.

The Shamitabh actor has been a part of the show since 2000 and is celebrating 20 years of the show in his own style. The pictures that the actor had posted had showed a glimpse of the new set of KBC with Mr. Bachchan sitting on his seat. It was a few days ago when the actor had shared a promo of the show on social media and had left the audience excited.

The Amar Akbar Anthony actor started working on the new season of the show Kaun Banega Crorepati in the month of May, 2020. However, just two months later, Mr. Bachchan tested positive for Coronavirus. He recovered last month from the virus and got back to work after recovering completely.

In some of the earlier posts, the actor revealed how the producers are taking safety measures while on the sets to keep everyone safe. A picture that was posted by him had shown the crew members wearing PPE kits as they carry on with regular work schedule.