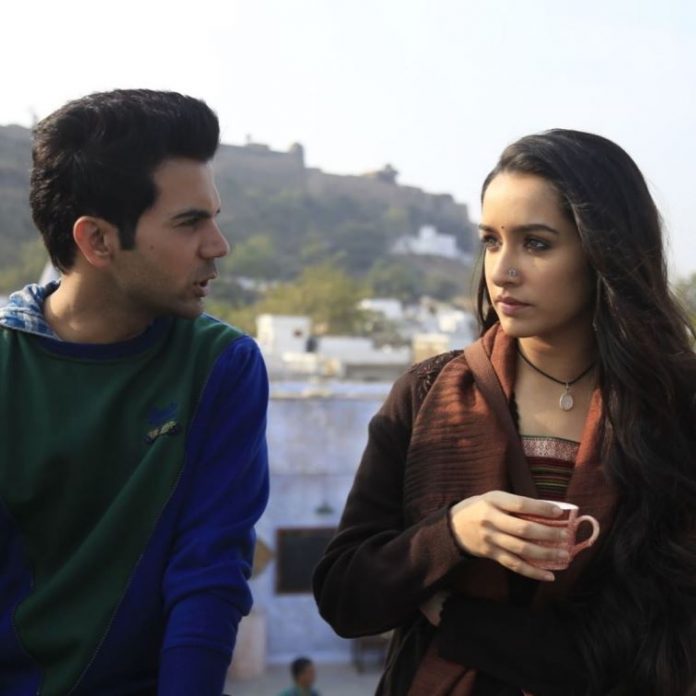 Shraddha Kapoor and Rajkummar Rao starrer 2018 film Stree has been released in Japan on September 14, 2020. The actress shared the poster of the film and revealed that the horror comedy flick is all set to conquer the theatres in Japan.

The news was also shared by Aparshakti Khurrana, Abhishek Banerjee and Rajkummar Rao on their respective social media accounts. The film recently completed 2 years since it was released in 2018. To mark the completion of two years, Shraddha had shared a few behind-the-scenes videos of the film and expressed that she would always cherish to be a part of a film that has been beautifully written and directed.

On the work front, the actress was last seen in the film Street Dancer 3D which also starred Varun Dhawan. The film was released in theatres before the COVID-19 induced complete lockdown was announced in India.

Shraddha is currently looking forwards her upcoming film opposite Ranbir Kapoor and will be directed by Luv Ranjan. The film Stree was released in 2018 and had received positive reviews from the critics and the audience. But there was still a group that had criticized about the plot. However, the film still was declared as a commercial success. The film is directed by Amar Kaushik.