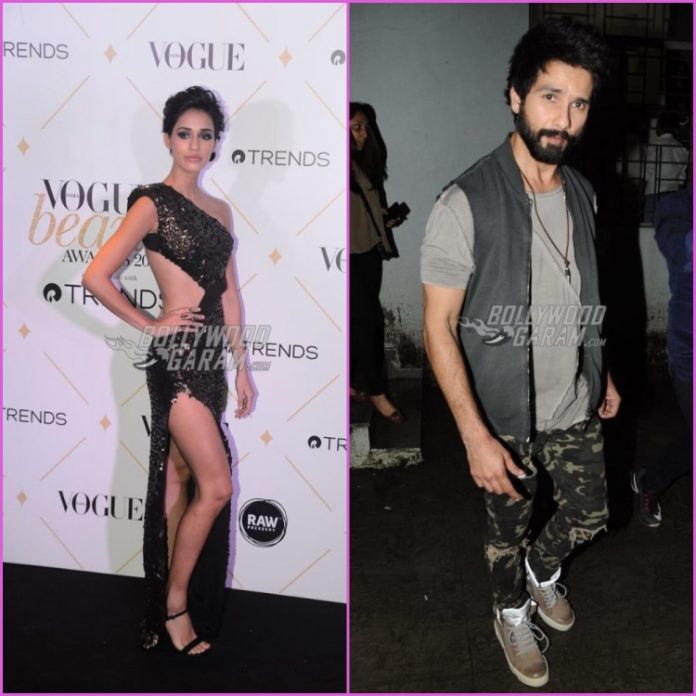 It was for the movie Shaandaar when Karan Johar and Shahid Kapoor had come together. The actor and producer duo are ready to return and this time the audience will get to see a fresh pairing on screen. Disha Patani has been roped ion opposite Shahid for the upcoming Dharma Production film. The film Yoddha will be directed by Shashank Khaitan and is expected to be produced on a large scale.

This will be the first time Shahid will be seen romancing Disha on screen. Apart from Shahid, Disha too is expected to have an action packed role and not many details of the film have been revealed so far. The makers of the film were looking for a female lead and now it seems like Disha is on board and will be an excellent choice as there are action sequences for her as well.

Official announcement on it is yet to be made and might come up soon. The producers did not respond when asked about the developments. This will also mark Disha’s first film under the Dharma Production banner.

Shahid is expected to complete shoot of Jersey and will soon begin preparing for Yoddha which is likely to begin by early 2021. On the other hand Disha has also a few projects in her hand that include KTina and Radhe.