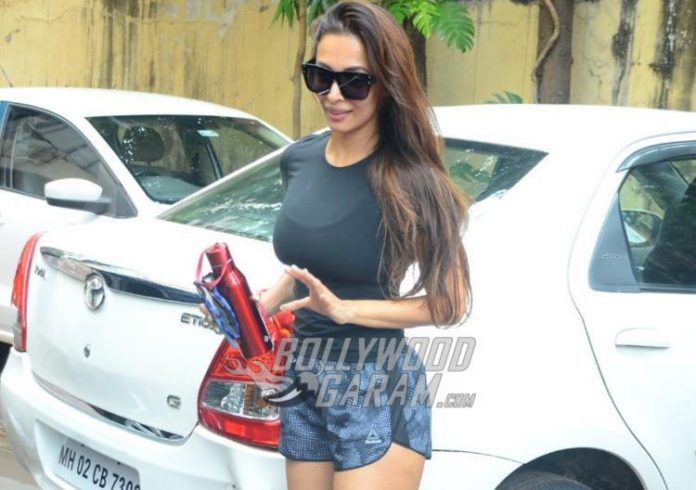 The actress took her Instagram account and wrote down a letter of gratitude that read, that she is finally out of her room after so many days and that it feels like an outing in itself. Malaika also expressed that she feels blessed to have been able to overcome the virus with least possible pain and discomfort.

The actress posted a picture that showed her wearing a mask and a sky blue night suit. Before her diagnosis, Malaika was shooting for the dance based reality show India’s Best Dancer. While the actress turned producer, was away, Nora Fatehi has stepped in to her shoes on the show. In the past celebrities like Arjun Kapoor, Amitabh Bachchan, Abhishek Bachchan, Aishwarya Rai Bachchan and Kanika Kapoor have also been infected and have successfully recovered.