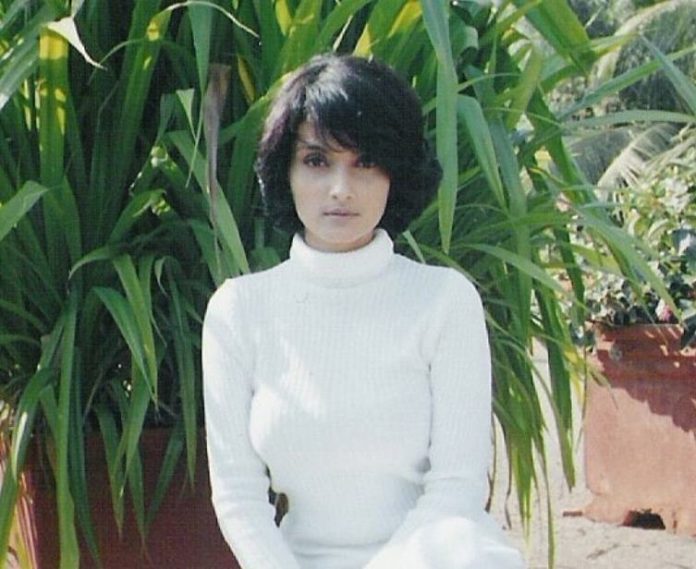 TV actress Rajeshwari Sachdev, who recently returned with the TV show Shaadi Mubarak, has tested positive for coronavirus on September 15, 2020. Reports say that the actor had mild symptoms since the past few days after which she decided to get herself tested. However, Rajeshwari was not turning up for the shoots for the past few days as she did not have any scenes to shoot.

The actress said that she had mild fever along with weakness. The Hulle Hulare singer had waited for two days and got herself tested. Her reports have come out to be positive while rest of her family members are yet to get themselves tested.

Rajeshwari in the new series plays the role of a Rajasthani housewife Kusum Kothari, who is known for managing the house single handedly with four children. The show is produced by Shashi and Sumeet Mittal. The makers of the show are yet to make an official announcement. Even the actress herself is yet to announce anything from her side.

The shooting for the films and TV series started in the month of June, 2020 and since then a number of celebrities have tested positive for the virus. The shoot for the series starring Rajeshwari, will be stalled for the next three days. Rajeshwari is married to Varun Badola since 2004 and is also a singer who has sung the song Hulle Hulare.