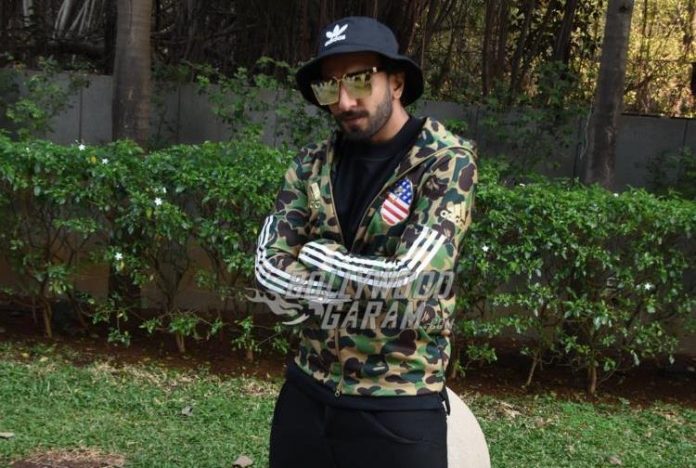 Indian actor Ranveer Singh recently got back to work post coronavirus pandemic induced lockdown. The actor was seen at Yash Raj Film as he arrived to dub for his upcoming film Jayeshbhai Jordaar, which is one of the most awaited film by the actor.

Ranveer Singh is ready to get back to work post the strict lockdowns that were imposed and is considering work amidst the pandemic as the new normal. The actor has also realized that it is essential for the entertainment industry to get back to work to restart the business and keep it rolling.

Maneesh Sharma the producer of the film has expressed that the film has a social message and is surely going to appeal the audience. Jayeshbhai Jordaar is directed by debutant Divyang and is a humorous film set in the state of Gujarat.