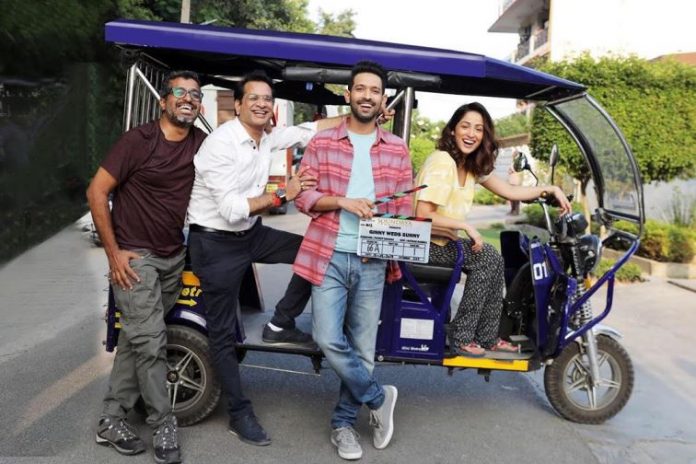 Vikrant Massey and Yami Gautam starrer Ginny Weds Sunny is the next Bollywood film that is all set to get an OTT release. The upcoming romantic comedy flick is all set to be released on the popular OTT platform Netflix on October 9, 2020. The streaming company confirmed about the news on September 20, 2020.

The makers of the film revealed the first poster along with the first track The LOL song. Payal Dev has composed the music while the lyrics have been written down by Kunal Vermaa. The upcoming film is directed by Puneet Khanna and is produced by Vinod Bachchan.

It will be a fresh change for the audience to see a new pair on screen. Vikrant Yami are expected to make a great pair together. During the coronavirus pandemic, a number of filmmakers released their films on the OTT platforms as the theatres continue to remain shut in India as a safety measure.

The OTT platforms are currently facing a boom in business as they have more content and a number of people are looking forward to access them as they spend most of the time indoors to save themselves from the virus. Some of the Bollywood films like Dil Bechara, Gulabo Sitabo and Sadak have been released online so far.