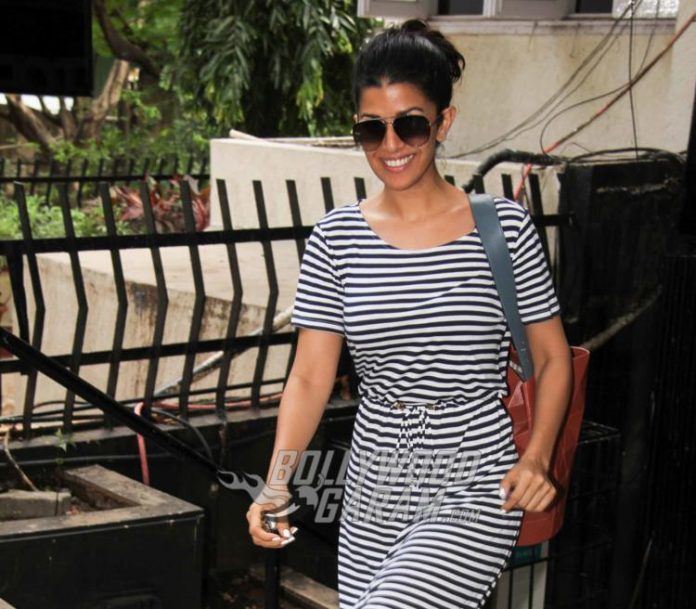 Producer Dinesh Vijan is all set with his upcoming production that stars Abhishek Bachchan and Yami Gautam. The upcoming Maddock Films production has been titled as Dasvi and has now also roped in Nimrat Kaur in an important role. The plot of the film has not yet been revealed but reports say that it is an original script that Abhishek really liked.

The audience will get to see Abhishek Bachchan back again on the screens. He was last seen in the popular series Breathe 2 which also had Nithya Menon in the lead role. In terms of films he was also seen in the film Manmarziyaan by Anurag Kashyap. Yami Gautam was locked for the film long back, but Nimrat has been brought on board recently.

Apart from Dasvi, Kaur also has a another project in her kitty which will be a Shah Rukh Khan production. The Red Chilies Entertainment production will be a thriller and is likely to have Arjun Kapoor in it. The makers of the film are yet to make an official announcement.

Nimrat has been one of the actors who has come up in recent times in Bollywood with the help of her skill and talent. She was last seen in the film Airlift which starred Akshay Kumar and also played the lead in the web series The Test Case by Ekta Kapoor.