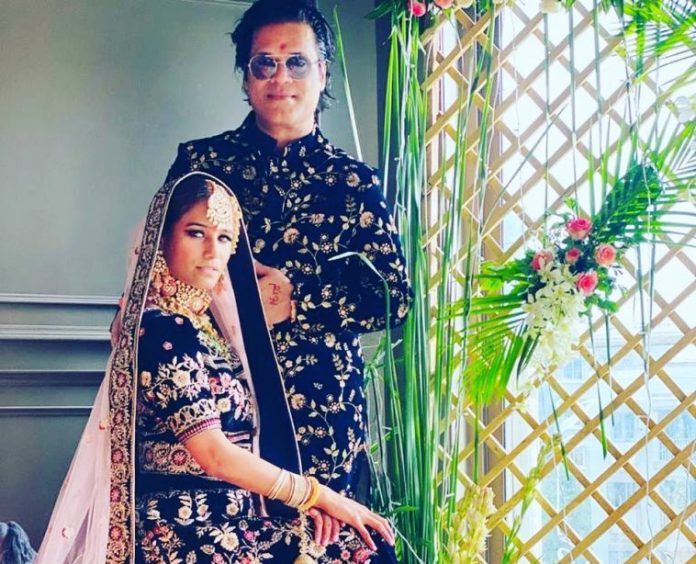 Indian actress Poonam Pandey and Sam Ahmad Bombay got married on September 10, 2020 in a private wedding ceremony in Mumbai. However, their love paradise soon turned sour after reports of assault over the actress by husband Sam. Poonam has reportedly filed a police complaint against her husband at the Canacona Police Station in Goa.

The two were in Goa vacationing and an FIR has been filed against Sam under the sections 323, 504, 354 and 506(ii). The actress has complained and alleged that her spouse has assaulted and slapped her and has also threatened her of dire consequences.

The complaint was filed on September 21, 2020 and he was then arrested by Inspector Tukaram Chavan from Canacona Police Station in Goa. Poonam and Sam had a fairy tale wedding in Mumbai and had also shared some adorable pictures from the intimate wedding.

Sam and Poonam were reportedly in a love-in relationship for about two years and got engaged in the month of July, 2020. For those who do not know much about Sam, he is an Indian film producer and director and became popular after he was introduced as Poonam Pandey’s boyfriend. The producer was born and brought up in Dubai in the United Arab Emirates. He has always been interested in filmmaking and wanted to pursue a career as a director.