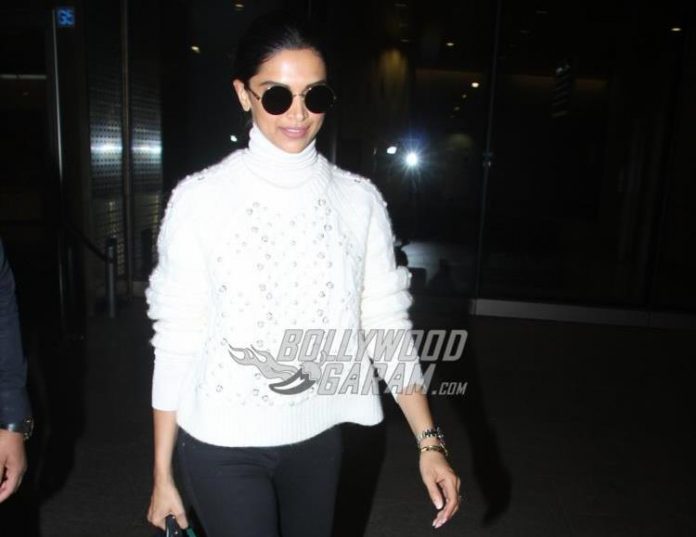 While the Sushant Singh Rajput suicide case is being investigated, Rhea Chakraborty has been arrested in a drug angle to the case. As the investigation proceeds, names of a number of celebrities from Bollywood have also cropped up. One of the names is Deepika Padukone as her name has emerged in the probe by NCB. Even her manager Karishma Prakash’s name has cropped in in the case.

Reports say that Prakash has been summoned by the NCB, but reports say that she has asked for an exemption from being summoned till September 2, 2020 due to ill health. More reports have claimed that the Padmavat actress has contacted her legal team in Delhi after her name has surfaced in the alleged drug angle.

Deepika is currently in Goa for work purpose as she is shooting for her upcoming film Shakun Batra. Due to the current scenario, there are high chances that she might leave Goa. Meanwhile, talent manager Jaya Saha has been interrogated by the NCB for 6 long hours on September 22, 2020.

Reports say that Sushant Singh Rajput’s former manager Shruti Modi has once again been summoned by the NCB. On the other hand Rhea Chakraborty, Samuel Miranda, Dipesh Sawant and Showik Chakraborty continue to remain in the judicial custody till October 6, 2020.