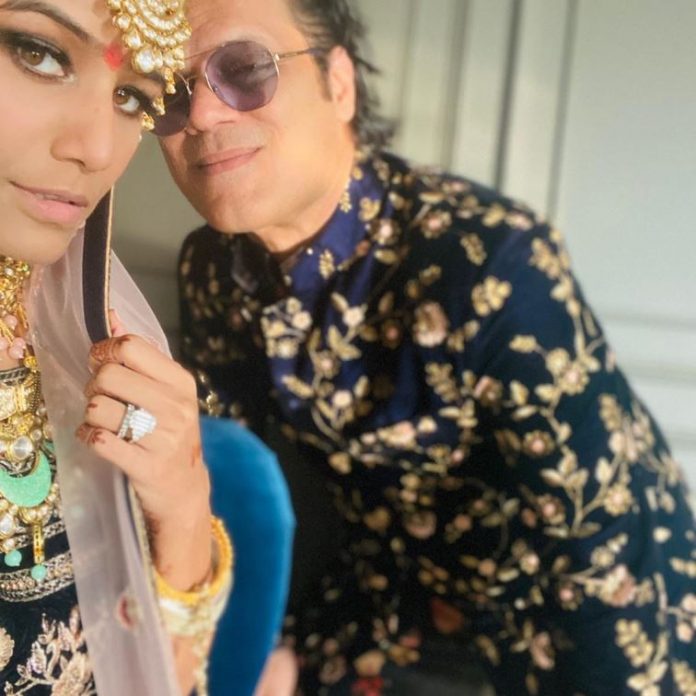 It has been about a week since actress Poonam Pandey filed a police complaint against husband Sam Bombay in Goa and even got him arrested. The actress had alleged that Sam had assaulted her while they were holidaying in Goa and had always been in an abusive relationship. However, director and producer Sam has now hinted that things are getting OK between the two. Sam took his Instagram account and shared a picture from their wedding day.

Sam was earlier this week arrested by the Goa Police and also released on bail soon. Poonam in a recent interview had opened up with a leading daily about her relationship with Sam that has always been abusive.

The police had revealed that Poonam revealed that she was assaulted, molested and threatened. The incident had allegedly happened at the Canacona village in South Goa where the two were shooting for a film.

About their reconciliation, Poonam Pandey confirmed that they are trying to figure things out and are back together and that they love each other and are madly in love. The actress also said that every marriage goes through some ups and downs. Sam and Poonam got married on September 10, 2020 in a private ceremony in Mumbai. Sam is a 45 year old director. The two got engaged in July 2020.