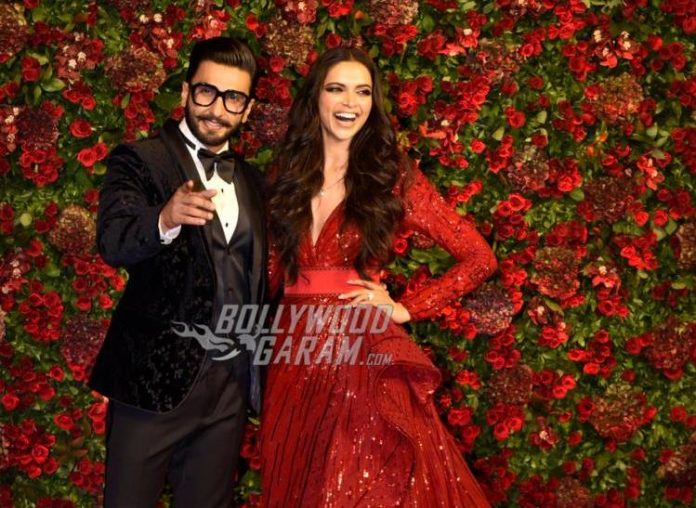 While Deepika Padukone has been summoned by the NCB for questioning in the Sushant Singh Rajput’s suicide case, husband Ranveer Singh is a little concerned for wife. The Simmba actor has forwarded an application to the NCB that states that he should be allowed while wife Deepika is being interrogated in the Bollywood drug case. Singh is seeking permission for the reason that his wife sometimes suffers from anxiety issues.

The Om Shanti Om actress was shooting in Goa along with co-stars Ananya Pandey and Siddhanth Chaturvedi and has returned to Mumbai on September 24, 2020 with husband Ranveer. The Simmba actor in his application has also stated that since he is a law-abiding citizen he understands that he should not be present during the questioning session, but has requested to be present at the NCB office.

Deepika Padukone is expected to appear before the NCB in Mumbai on September 26, 2020. The NCB is slowly widening its investigation to the drug angle in the Sushant Singh Rajput case. So far the agency has arrested Rhea Chakraborty and Showik Chakraborty who continue to be in judicial custody.

Sushant Singh Rajput allegedly committed suicide on June 14, 2020 and was found hanging at his plush apartment in Mumbai. The family of Sushant have alleged that Rhea had purchased drugs for Sushant and has also taken a lot of his money.