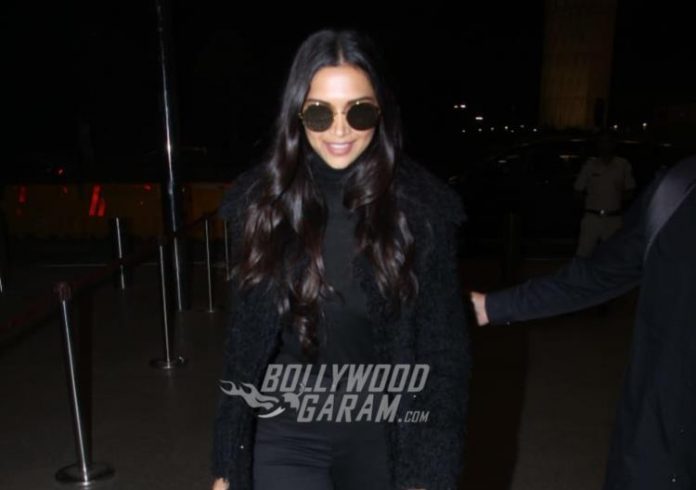 As the investigation in the Sushant Singh Rajput suicide case intensifies, more names of celebrities are surfacing slowly. Indian actress Deepika Padukone has been summoned in the drub probe on September 23, 2020.

So far in the investigation the police has arrested Rhea Chakraborty, Showik Chakraborty and a few other people who continue to remain in custody. Not many details are out in the matter, but reports say that the actress has contacted her legal team and would be taking one step at a time.

The top investigating agency of India, the Central Bureau of Investigation is investigating the case and now even the Narcotics Control Bureau is investigating the consumption of cannabis by celebrities of Bollywood. A number of names have surfaced so far and the agencies are expected to summon all those whose names are being surfaced. Sushant had quit engineering to pursue a career in acting.